FareShare Greater Manchester is backing the #FoodOnPlates campaign to stop millions of tonnes of fresh, unsold food from being wasted, when it could instead go to charities and community groups feeding families.

One in 8 people in the UK struggles to afford food – and the pandemic has resulted in many more families facing food insecurity, with 67% of charities providing emergency food aid saying they would have to continue, even as restrictions ease.

Despite this, it is cheaper for farmers to waste good-to-eat food than get it to charities putting meals onto people’s plates. France, which offers business incentives through reduced taxation for food redistribution, gets 6x more unsold food to charities.

WRAP estimates there is over 2 million tonnes of edible surplus food in the supply chain, with the majority found on farms.

‘Lifeline’ UK government funding launched in 2018 that helped farmers cover the costs of getting unsold food to charities has been axed – and calls to renew it have been rejected.

The #FoodOnPlates campaign calls for funding of £5m a year to help farmers and food producers cover the costs of safely storing and transporting unsold food so it can be redistributed. This would enable the UK to double the amount of food delivered to those in need. Without it, 53m meals worth of food will be wasted.

During the pandemic, the FareShare network (of which FareShare Greater Manchester is a member) distributed 19,000 tonnes worth of emergency food supplies donated by government and businesses – thanks to a campaign with ambassador Marcus Rashford – alongside over 35,000 tonnes of good to eat surplus, unsold food from farms and food producers. However, demand for food remains incredibly high – particularly for charities supporting children and families, and for those providing emergency food aid.

In Greater Manchester alone we redistributed 3,406 tonnes of food during the pandemic, the meal equivalent of 8,052,009 meals to 350 CFM’s. This enormous effort was achieved in thanks to volunteers that donated 32,964 hours between April 2020 – March 2021.

FareShare CEO Lindsay Boswell, said: “Our network of frontline charities have been a lifeline for families during the pandemic, and, sadly, demand now remains at similar levels.

“It’s a scandal that good food is left to rot in our fields or be thrown into biogas digesters or landfill when so many families are still dependent on food aid in the wake of the crisis, with thousands more unable to afford healthy fruit and veg.

“One in eight people struggle to afford food – and 64,000 people die from conditions related to poor diet every year. Getting healthy food from farms into our most deprived communities will help tackle the ever-widening ‘nutritional gap’ between the richest and poorest in society.

“France rescues six times more unsold food than we do in the UK, in part thanks to tax breaks that cover the additional costs of getting that food to charities. That’s why we’re calling on the government to reinstate lifeline funding to save good food and get it onto people’s plates.” 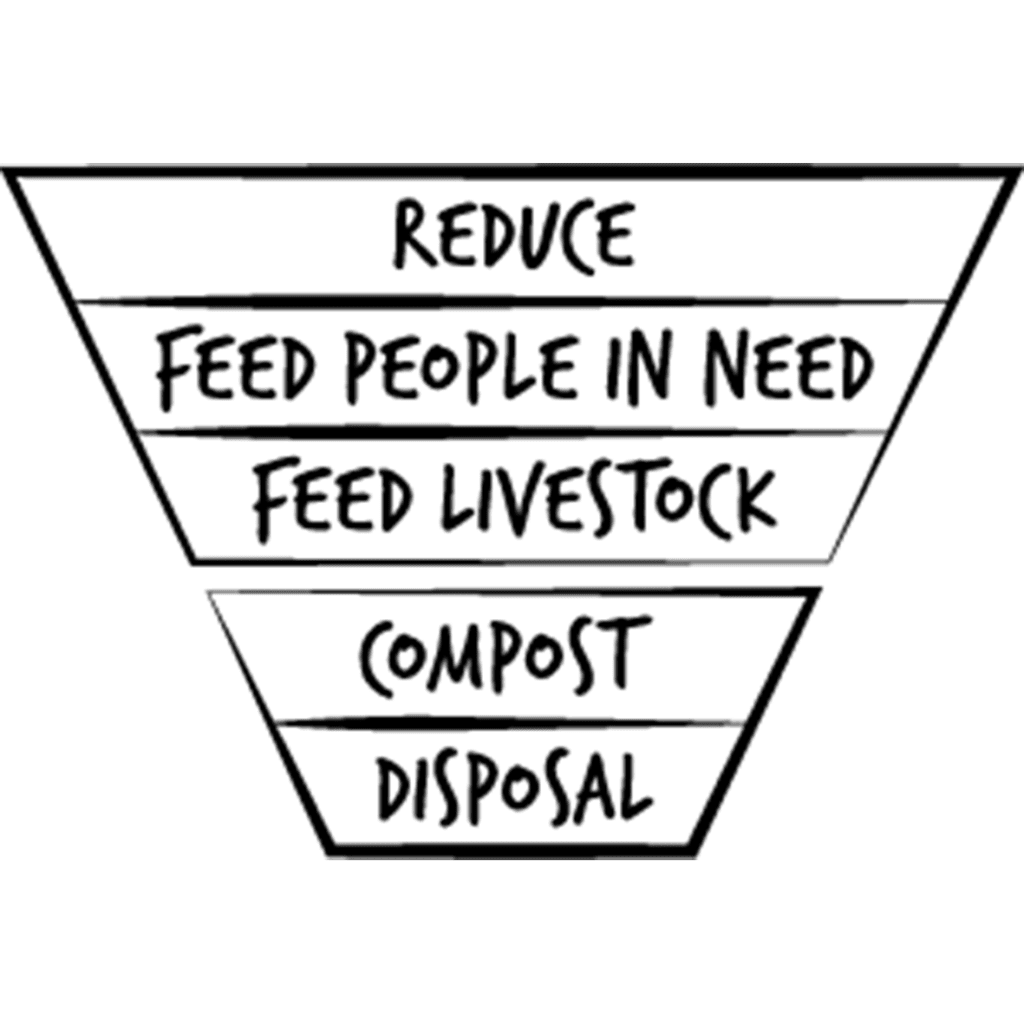