The Santa’s Red Helpers campaign encourages fans to donate Christmas presents and food parcels for families in the community who may otherwise go without this Christmas. Manchester United players have also donated £250,000 to the cause.

The food from FareShare GM becomes 80,000 meals thanks to club chefs. In turn, to be delivered to children and families from Foundation partner schools, food banks and other charities before Christmas. The campaign follows on from our previous collaboration with Manchester United Foundation. It provides 5,000 free school meals during the October half-term break.

Manchester United ambassador Denis Irwin visited FareShare GM in early December. Irwin met the staff and found out more about us and the impact the donations will have. During the visit Denis toured the depot, meeting operational staff and delivery drivers. Including those en route to deliver food to Old Trafford for the Santa’s Red Helpers appeal.

It’s an inspirational and incredible operation, one that is managed so well by FareShare GM – full credit to them. The amount of families and children in need, people who need the most basic things, like food – it’s an eye opener. Manchester United is a huge football club. But we are committed to working in the community and the Foundation does a tremendous job. It’s a great effort on behalf of Manchester United and FareShare GM that we’ve partnered up so we can deliver these 80,000 parcels to partner schools and charities around Christmas. It can be a tough time for many people and unfortunately it’s only going to get tougher for some.

Denis’s visit came during our busiest week of the year, as we prepared to provide 70 tonnes of food to more than 250 frontline charities and community groups across Greater Manchester. 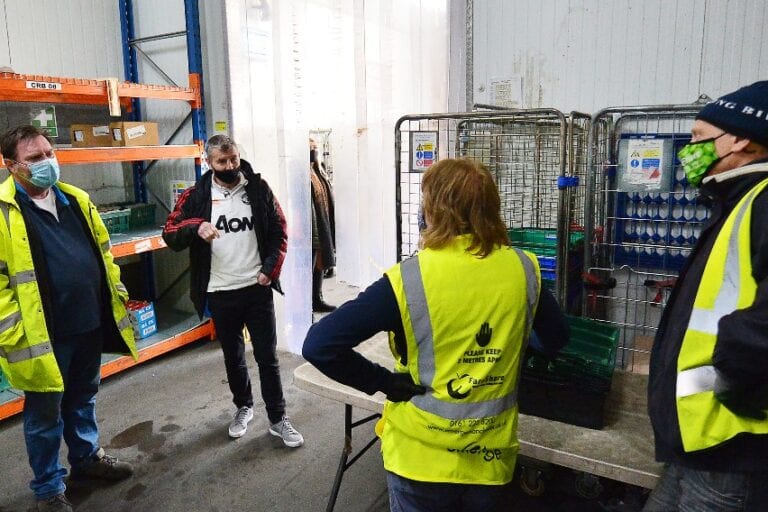 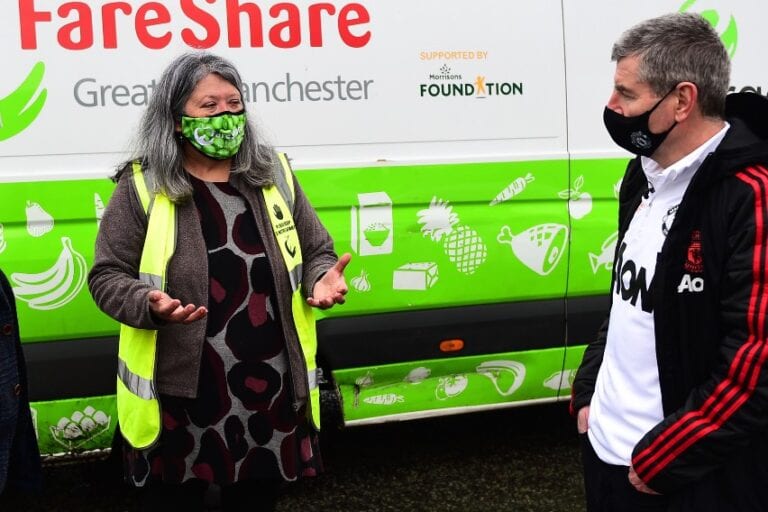 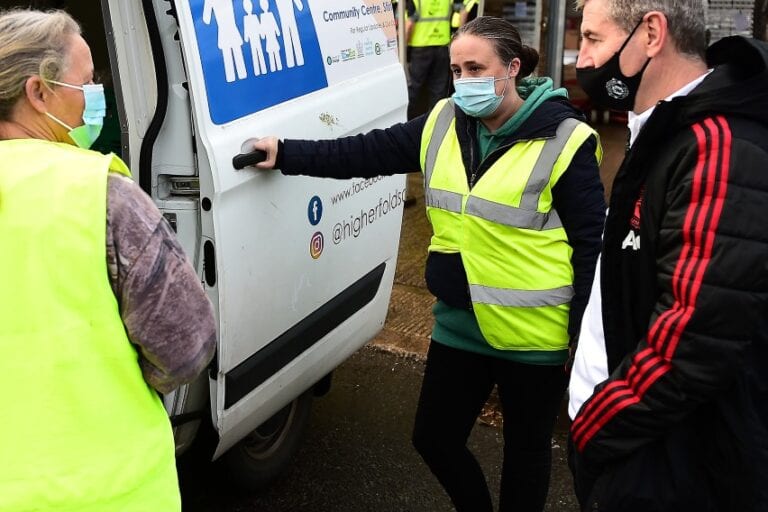 It’s really important that we’re working with the Foundation because of the relationships they have with local schools. When the meals reach the families and the boxes are opened with all the extra goodies those families and those kids will feel like somebody out there really cares about them and wants them to have a great Christmas despite everything that has happened this year.

To find out more about the campaign and how people can make a difference to those in need this Christmas by becoming one of Santa’s Red Helpers, visit: www.mufoundation.org/redhelpers

Our Royal visitors: ‘You show us the best of human nature’
Marcus, Melanie and the story of our (not-quite-finished) new depot 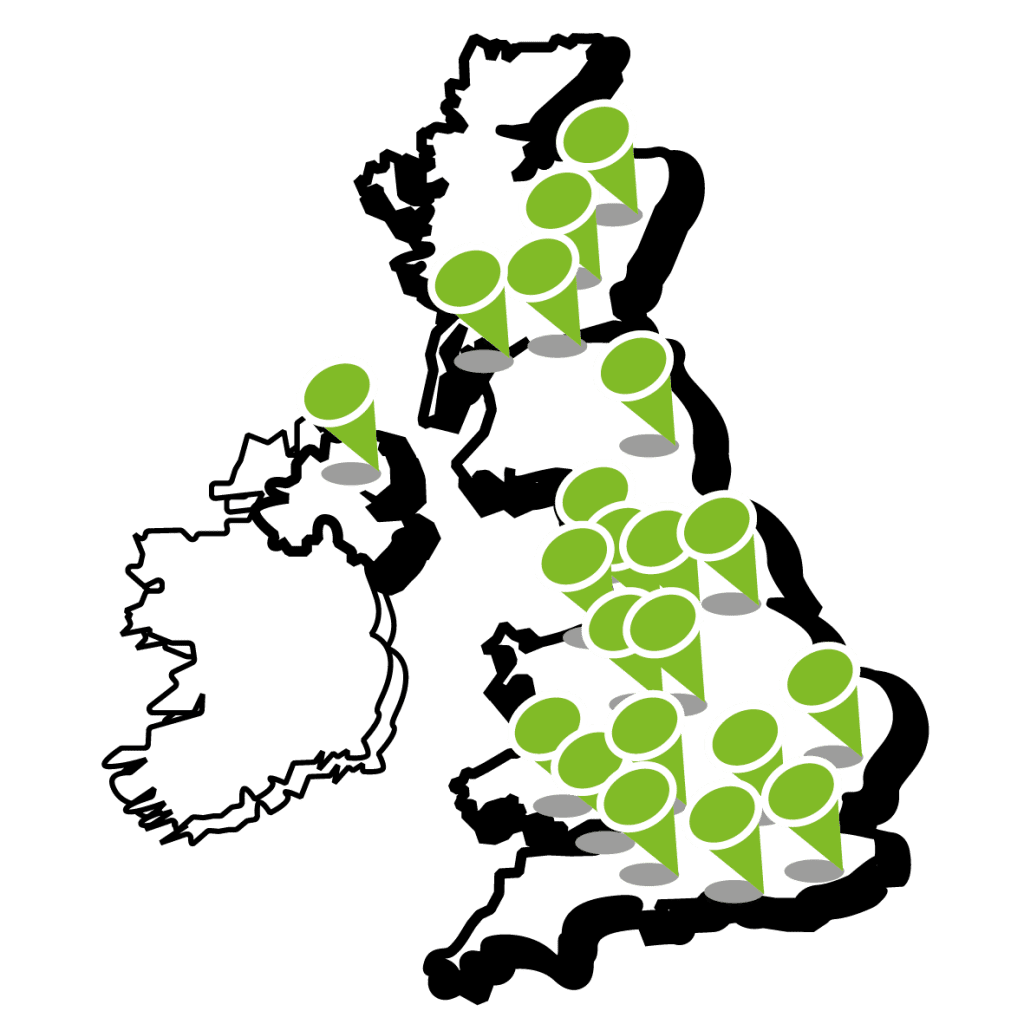 The vast majority of surplus occurs before food even gets to the supermarket. Each FareShare regional centre takes that food and redistributes to those in need. FareShare Go is our supermarket collection service, which deals with supermarket-level surplus.

Greater Manchester is being given £26.9m to help people struggling financially between now & the end of March. A drop in the ocean compared to the £117m people in GM are losing through the cut to Universal Credit over that period #ReverseTheUCCut #KeepTheLifeline @gmpovertyaction